“You are so young, so much before all beginning, and I would like to beg you, dear Sir, as well as I can, to have patience with everything unresolved in your heart and to try to love the questions themselves as if they were locked rooms or books written in a very foreign language.”
— Rainer Maria Rilke, Letters to a Young Poet

Jeffrey Frank Wacks discovered Rilke’s Letters to a Young Poet as an undergraduate at Washington University’s School of Art during his studies in the late 1980s.

During his childhood in Morristown, NJ, it was soon apparent that Jeff had both a talent and passion for the arts — music, drawing, and creative writing. He amused his younger sister and brother — much to their delight — by playing his guitar, drawing cartoons, and creating plays and stories that warranted their participation.

As a late adolescent and an introspective artist, he questioned his artistic identity and his future. He began his studies at Washington University as an illustration major, but later switched to painting. His work was inspired by the genre of magical realism and the works of Gabriel Garcia Marquez. During his undergraduate years, his passion for music gained him a following playing guitar and singing for The Dry Bachelors, an alternative-country band formed with college friends. His years in St. Louis afforded him the time to learn about himself and his art while making music and strengthening many deep and lasting friendships.

After graduating with a BFA in 1991, Jeff toured Europe, worked in art-related jobs in St. Louis; Washington, DC; Saratoga Springs, NY; and at the Morris Museum in Morristown, NJ.

He moved to Manhattan in 1994, where he immersed himself more fully in the art world by working at several local galleries. In the fall of 1995, he began his graduate studies at New York University’s Gallatin School to pursue a master’s degree with an emphasis on the intersection of art and creative writing. It was a decision that was interrupted by illness.

He was diagnosed with non-Hodgkin’s Lymphoma in January of 1996. After a difficult but courageous battle, Jeffrey died on October 11, 1996.

The little boy who pretended he was Superman, who walked down magical pathways in his mind, matured into a caring, charismatic, and creative young man whose winning smile and unwavering spirit touched many hearts. His passion, inner strength, and talent live on through his drawings, paintings, and writings and comfort so many who loved him.

“I’ve found that no matter what life throws at me, music softens the blow.” 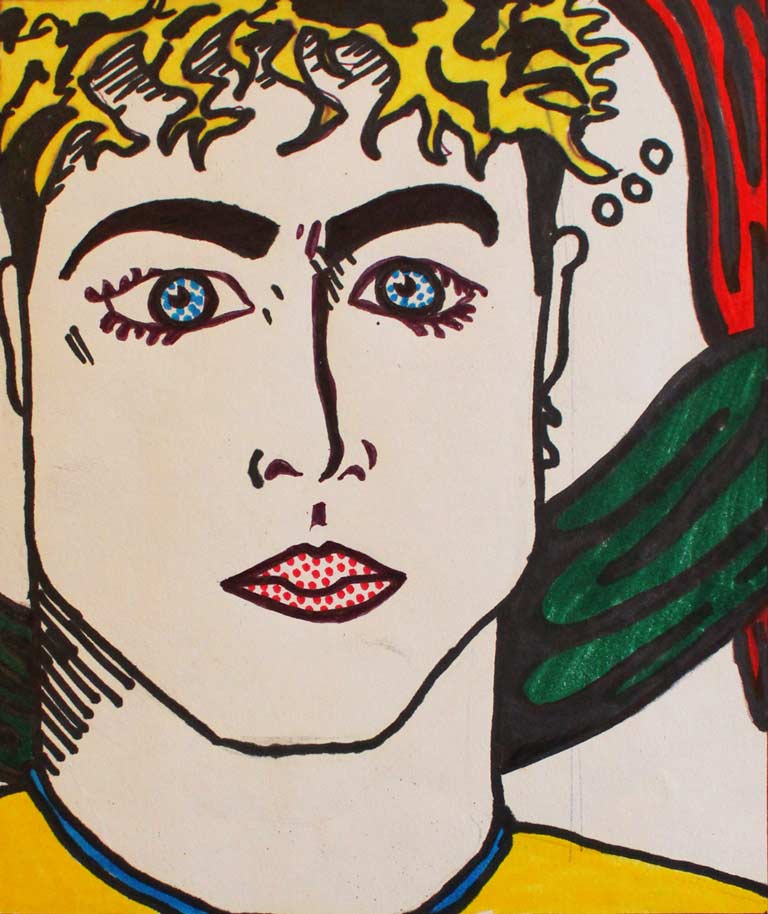 “Music is the shorthand of emotion.” 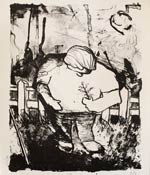 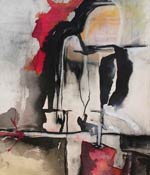 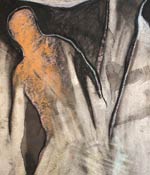 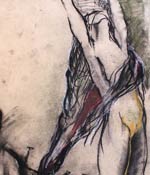 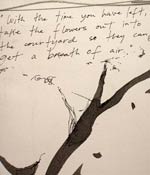 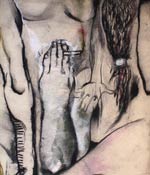 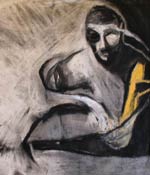 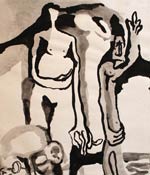 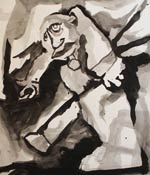 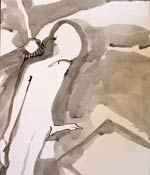 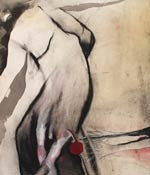 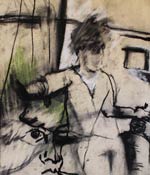 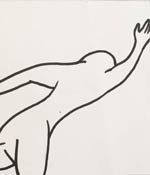 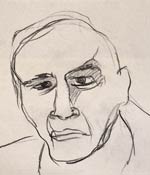 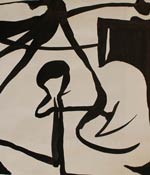 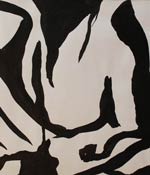 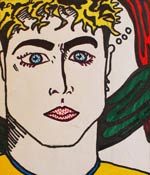 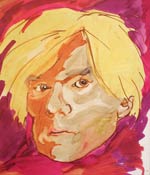 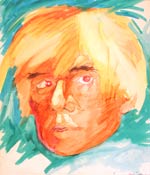 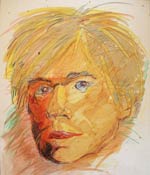 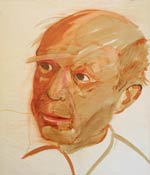 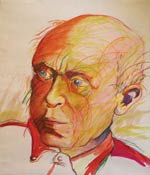 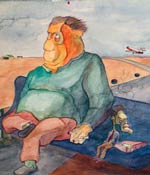 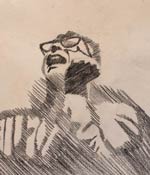 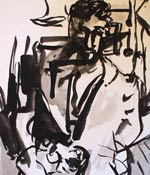 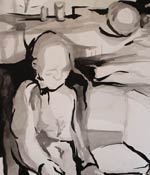 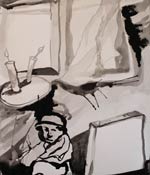